This module can be used to pre-process expression data that may be potentially confounded by “batch effects,” or systematic errors introduced when processing samples in multiple batches. It is useful for removing effects associated with hybridization time or other technical variables prior to clustering or unsupervised analysis.

For statistical analysis, the preferred way is to include the batch effect in the model. If you work on the “batch-effect-removed” data, the p-values will be less reliable since the user “cheated” a few degrees of freedom (for the batch) from the pre-processed data. 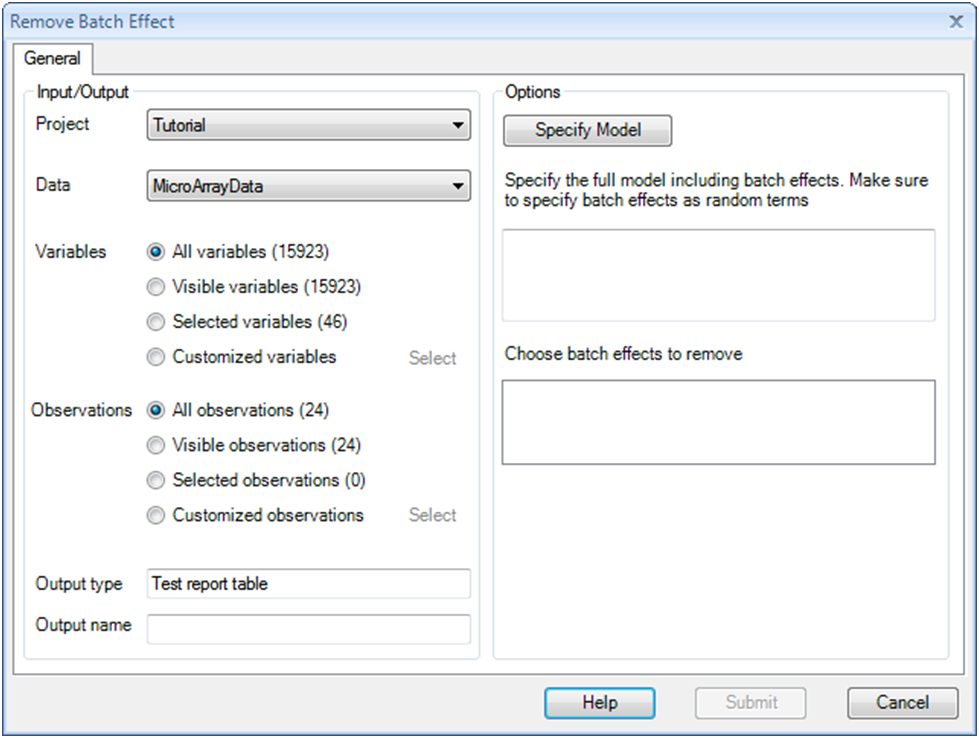 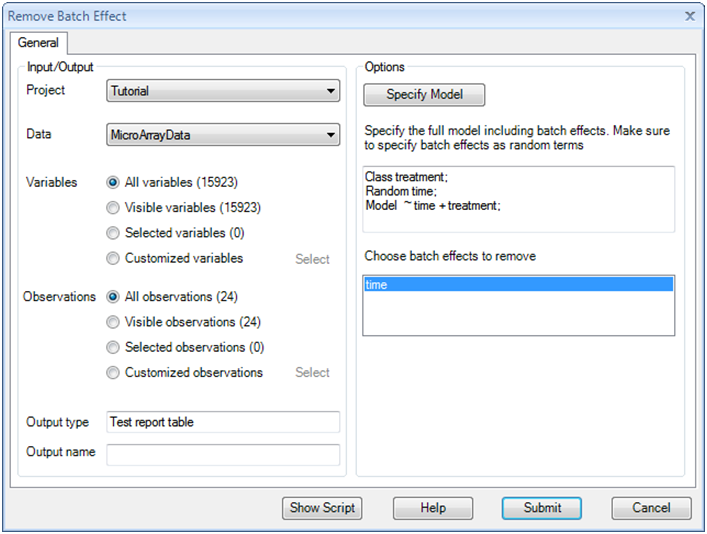 Selecting "Submit" will preprocess the data. 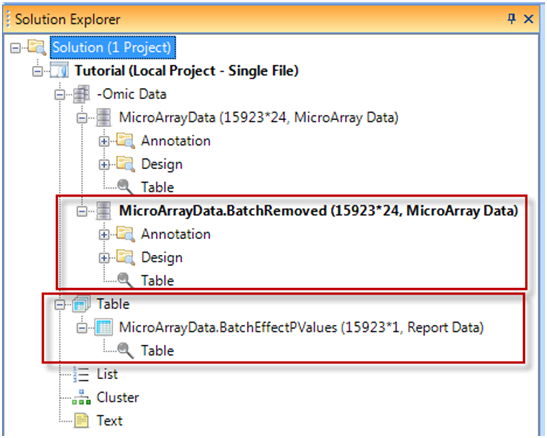