There are several differences between this function and GSEA. The input of this function is a list (which usually contains the variables that the user is interested in). The main idea of this function is that if a gene set is highly correlated to the list of variables, it should contains more variables in the list. In contrast, the input of GSEA is microarray data. For each known gene set, GSEA tries to find the expression of each gene in the gene set to see whether overall the expression changes between different Phenotypes (such as treatment vs. control). 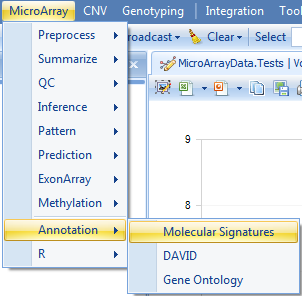 This module works on -Omic data types with lists of variables. 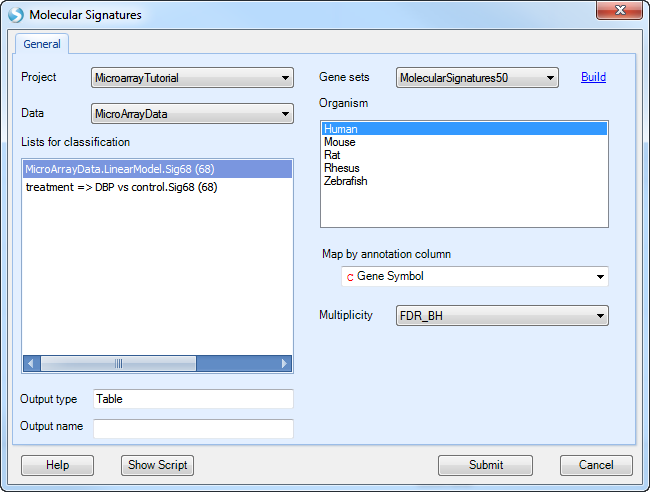